Sandroyd has been nominated in the Tatler School Awards 2021 as Prep School of the Year.  We are thrilled to have made the shortlist for such an impressive award, which reflects the ethos and success of the school over the past 12 months.

Headmaster Alastair Speers comments: “This award celebrates the academic and co-curricular achievements of our pupils across the prep school, which is underpinned by the foundations laid in our pre-prep, The Walled Garden. I am delighted that this prestigious nomination recognises the significant efforts of our pupils and staff on a national level.” 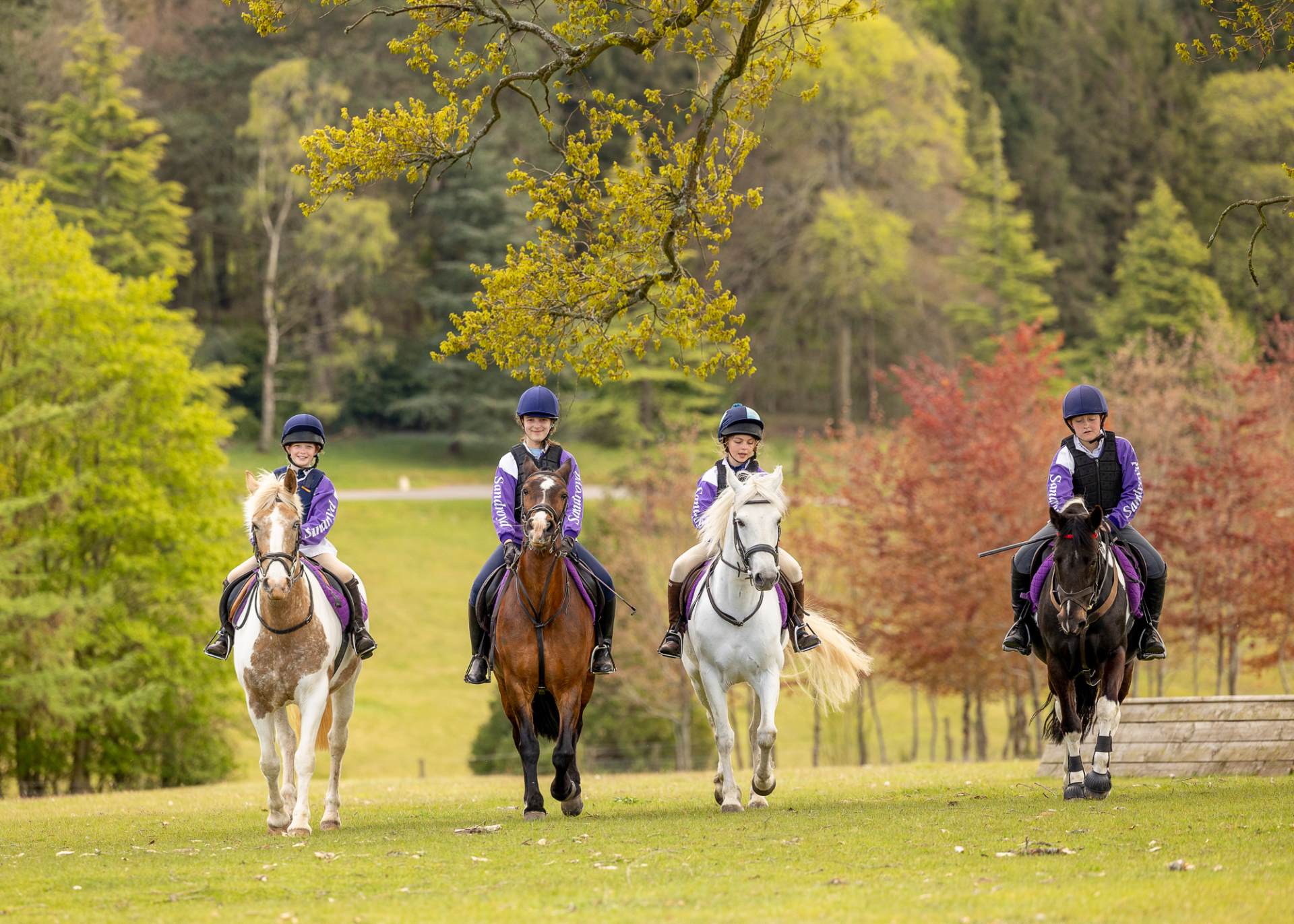 The Tatler awards have been organised and run for the past 18 years by the Tatler Schools Guide, which provides a definitive impartial guide to the leading independent schools in the UK. 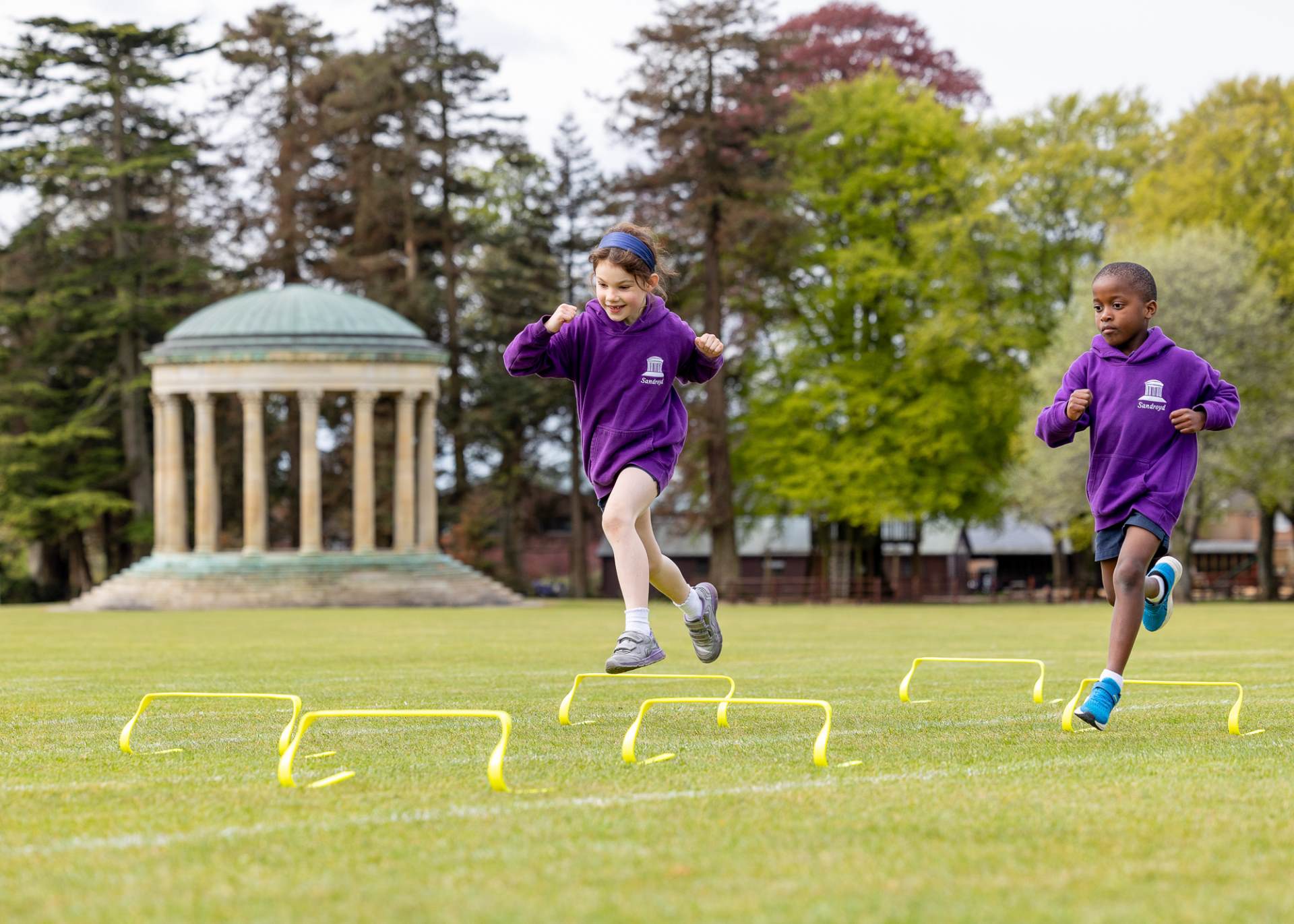 With 249 of the finest schools in the nation considered for the awards, to be in a shortlist of five is a significant achievement. Sandroyd is proud to be recognised alongside fellow finalist schools: Pembridge Hall, Farleigh, S.Anselms’ and Old Buckenham Hall.

The winners will be revealed at a virtual awards ceremony on Wednesday, 6 October 2021. Tune in to @tatlerschools to follow the results. Good luck to all of the nominees in all categories. 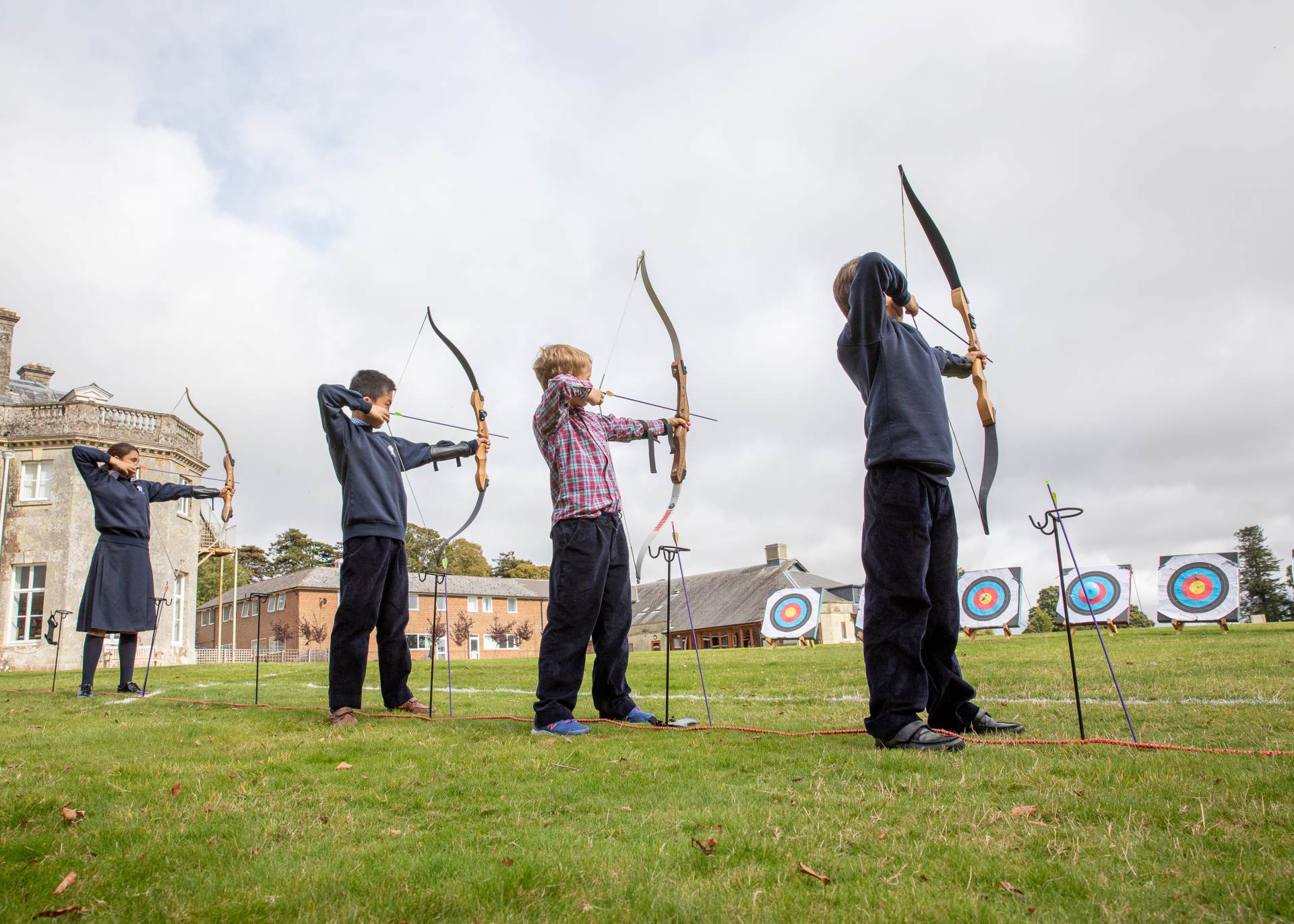 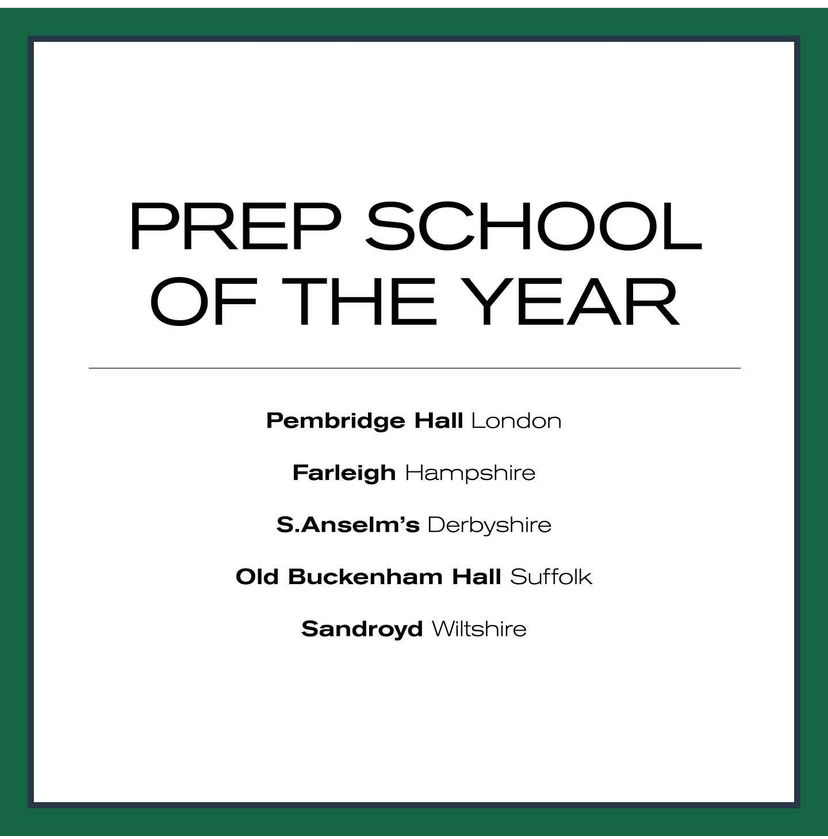